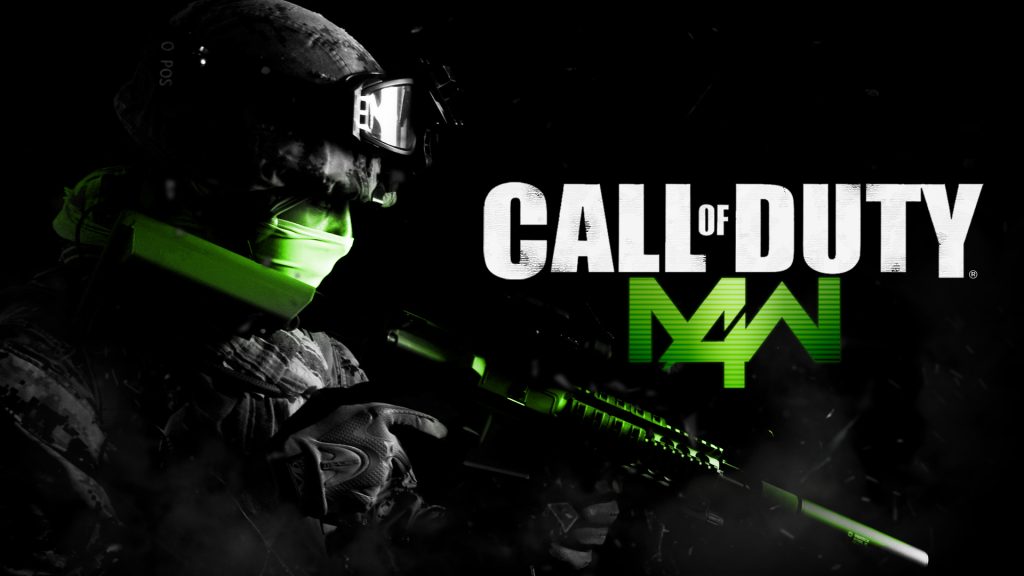 Call of Duty 4: Modern Warfare is a great first person shooter that allows the player a lot of opportunity for customization. Unlike other online games of the same nature like Lost Planet, Gears of War, and the Halo series Call of Duty 4 allows a player to choose their weapons before a match even begins, much like real war you could choose to be the team’s sniper, demolitions expert, heavy arms expert or infantry. Each class in Call of Duty can be customized to fit a players needs or a teams needs so here is a guide on how to design a perfect style of weapons class for almost any occasion.

This is a type of class you may only want to use if you are competing in a team style match. Snipers are great a long range, but need teammates to watch their backs. When choosing a gun to use as a sniper you’ll be faced with two good prospects. The first is a five shot bolt action rifle. This gun has really good stats, and has the highest accuracy of any of the rifles, the problem is that it’s slow. The 50 caliber rifle is nice because of it’s fast fire rate, but the accuracy suffers, so the player has preference here.

For perks you want to have something like, Claymores as number 1, Stopping Power as number 2 and Iron Lung as number 3. Claymores are a snipers best friend as they will alert you to enemy presence when they go off, and will also take out enemy units trying to sneak up on you. Stopping Power is just an addition to your overall power as a sniper to ensure 1 hit kills, and Iron Lung will allow you to hold your breath for a longer period of time during a shot to ensure optimum accuracy. The Overkill perk is an option here, allowing you to carry 2 weapons, but after using it for a bit you’ll see how useless it becomes, because in the heat of battle there is really no time to switch weapons, and in close quarters the Dessert Eagle will do just fine. 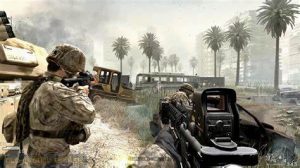 This class is all about blowing stuff up. Your gun should be something relatively heavy and hold a lot of ammunition, like the M60 or the Saw. This will allow you to cover your men up close and save you reload time as you plant explosives and hunt the enemy down in close quarters. As the Demolition expert you’ll be in charge of fortifying key locations on the map by either planting C4 or Claymores. Also you may want to replace Claymores or C4 with the extra grenade perk which will allow you to carry three grenades rather then one.

For perks you may want something like this, Perk 1 Claymores, C4 or extra Grenades, Perk 2 Explosive damage to increase the range and damage of your explosions, and Perk 3 Endurance so you can run long distances for quicker plants and to escape a nasty situation.

These are the guys, like Rambo, who rip machine guns from tanks and use them to maul down opposing forces. This class is going to use the heavy machine guns like the M60 with extra ammo and possibly the Juggernaught perk. As a heavy arms expert you’ll be in charge of defending key locations from the waves of enemies and also defending objectives like flags, computers and such while your team sets up for the win. Find a good place to camp, with a clear view of a room, street, corridor, ect. and then just wait as the enemy comes to you.

The perks you’ll want to use are, RPG, Juggernaught, and Steady Aim. The RPG perk will go great with the heavy machine guns you carry and work wonders for taking down enemy helicopters as they appear. The Juggernaught will make sure it’s a lot harder to take you out, increasing your health, and the Steady Aim is almost essential while using a machinegun due to the amount of recoil. 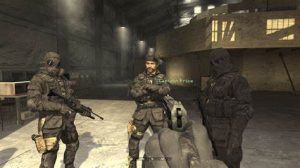 These are the guys who will do the most grunt work on a team, or by themselves. The infantry will be the soldiers who capture bases, flags, and so on, and will also be the men on the front lines trying to scout and eliminate enemy positions. The best weapons for the infantry class are the M16, M4 and AK47. The M16 shows to be the most consistent gun in the game, with stats that look nice all the way around, while the M4 and AK47 are all about power and automatic fire.

Perks you’ll want to use are extra grenades, stopping power, and steady aim. The extra grenades are going to be amazingly efficient at clearing out enemy locations and killing sniper nests and you’ll have three to play with rather then one and this the whole gameplay story of a newly launced game of situs baccarat online terpercaya. Stopping power just ups the chance of a one hit kill with any weapon you have equipped and will ensure that the enemy goes down quick. Steady aim is more of an essential if using the M4 or the AK47 just because of the slight recoil they have, it also works to increase the accuracy and killing potential of the M16 as well. You may also want to consider the Endurance perk as well for running longer distances.

Call of Duty 4 has almost limit less combinations of weapons, and perks but the above seem to be the most playable and effective in Modern Warfare.

Casino And Gambling Strategies Revealed – Know about the strategies

Play Bingo Cards Online – How to play the game

Win A Million On The Slots 3 min read

Win A Million On The Slots

What Are The Major Advantages Of Online Casinos? 5 min read

What Are The Major Advantages Of Online Casinos?